We use functional cookies and anonymized analytics cookies. We don't use tracking cookies. Ok?
ACCEPT
OUR COOKIE POLICY
your potential plus
our commitment
changes lives
WE SUPPORT
WHO WE SUPPORT
OUR APPROACH
LEARNING DISABILITY
AUTISM SPECTRUM
MENTAL HEALTH & WELLBEING
ACQUIRED BRAIN INJURY
HOW WE CHANGE LIVES
SERVICES
OUR SERVICES
SUPPORTED LIVING
RESIDENTIAL ADULTS
NATIONAL NEUROLOGICAL SERVICES
OUTREACH & HOME SUPPORT
DAY SERVICES
SPECIALIST EDUCATION SERVICES
FIND A SERVICE
GET IN TOUCH
HOW TO CONTACT US
MAKE A REFERRAL
HOW ARE WE DOING?
WORK FOR US
WORKING WITH US
SEARCH FOR A JOB
TRAINING & DEVELOPMENT
COLLEAGUE STORIES
ABOUT US
WHO ARE WE?
WHY CHOOSE US?
MISSION & VALUES
OUR TEAM
COMMITMENT TO QUALITY
NEWS
GET TO KNOW US
USEFUL LINKS
CONTACT US
MAKE A REFERRAL
COVID-19 UPDATE
SIGN ME UP
NEWS
National Care Group News
BACK TO NEWS FEED
COVID-19 Update | 26 October 2021 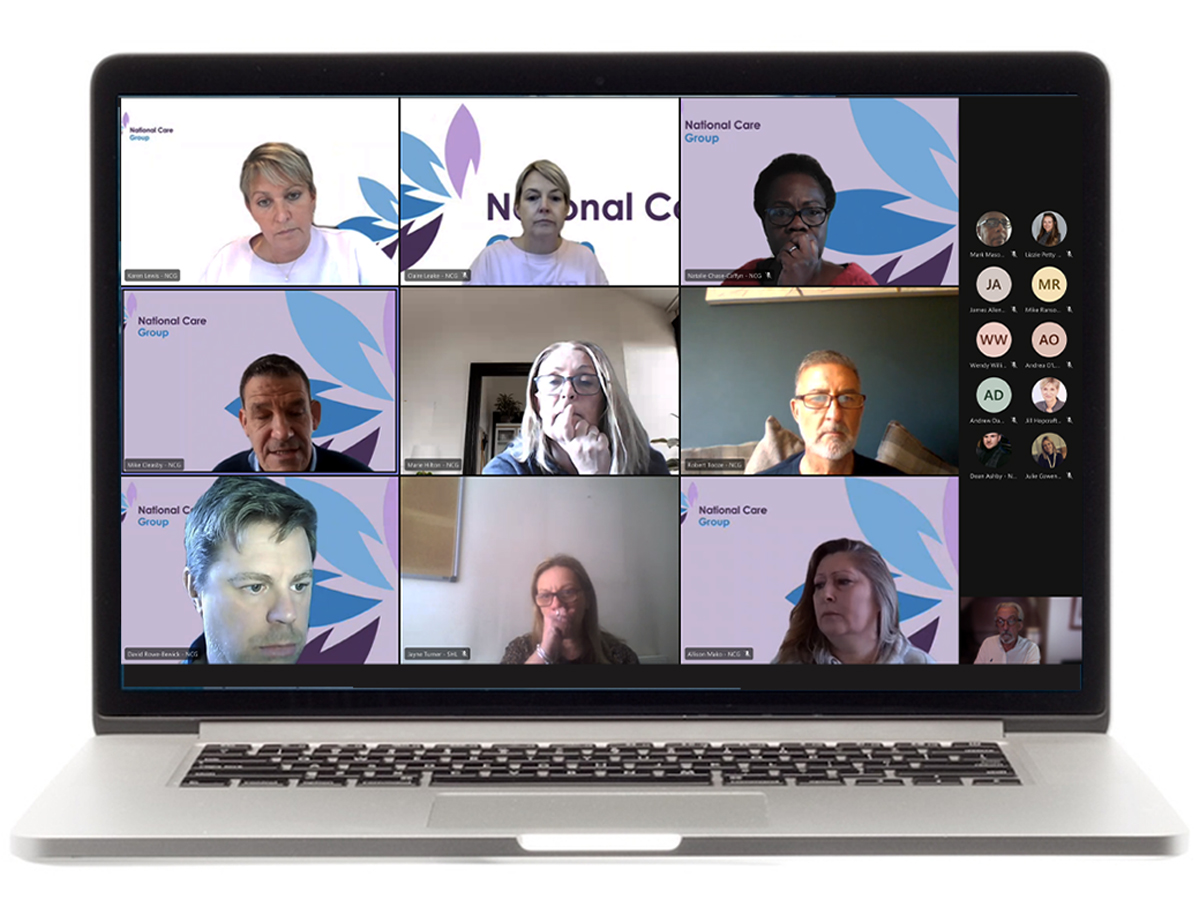 The Committee reviewed and confirmed all actions from the previous meeting.

Those present confirmed that following the last meeting they were focusing on ensuring individuals were maintaining access to health appointments. In addition, it was agreed the profile used in one Region focusing on individuals who may be suffering long covid would be circulated.

The regular update was given on data in respect of transmission rates now and since the pandemic started. Overall, it was again noted that the position nationally remains stable, and this was welcomed. There continue to be some local variations to this. Current statistics on vaccinations and boosters were shared with the Committee. With regard to flu vaccinations it was noted that uptake was lower than expected at this stage. Some local supply issues were reported from Regions but it was agreed a focus on encouraging uptake would continue.

The Committee was advised that the final consultation on further roll out of the mandatory vaccine requirement to wider care settings was ending. The outcome will be notified soon after the closure of the consultation and it would be critical to be alive to and respond to any changes in this regard.

It was also noted that the Government was reviewing the restrictions on staff movements in care settings. At this point it is not clear if any changes to current requirements would arise. In the interim the Committee was reminded of the need to ensure CQC are notified if staff are working across more than one setting.

The Committee considered preparedness for Plan B should it be implemented. As an initial response the Committee were aske to check that office-based colleagues were prepared should Plan B propose more hybrid working.

A review of various documentation and risk assessments was undertaken and changes confirmed. A new index of documentation was available and should be used.

“It is really important that everyone continues to focus on and use all of the documentation published by NCG since the pandemic began. That available, has now been reviewed and some deleted if not appropriate. We are committed to continuing to keep everyone safe and following all the guidance published is key to this” James Allen CEO